Filed trip for the students of the University of Sopron 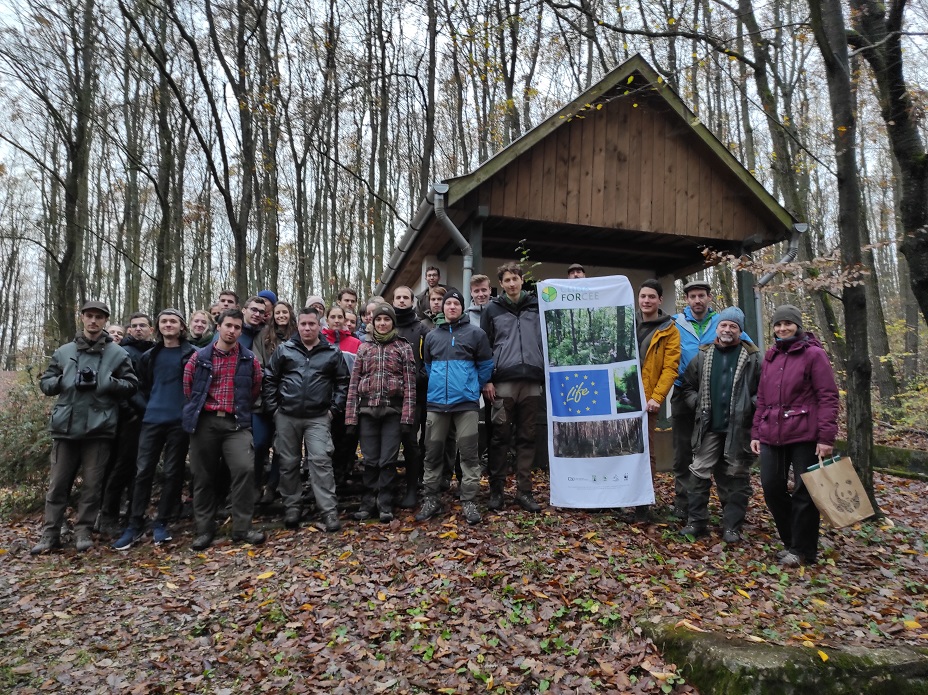 In the CLIMAFORCEELIFE project, the students of the University of Sopron took part in a study trip from 4 November to 6 November 2022 organized by WWF Hungary and the Kaán Károly Ökoklub. The topic of the study trip was “Climate adaptation opportunities in the Central-Eastern European region“. The trip which was led by Pál […] 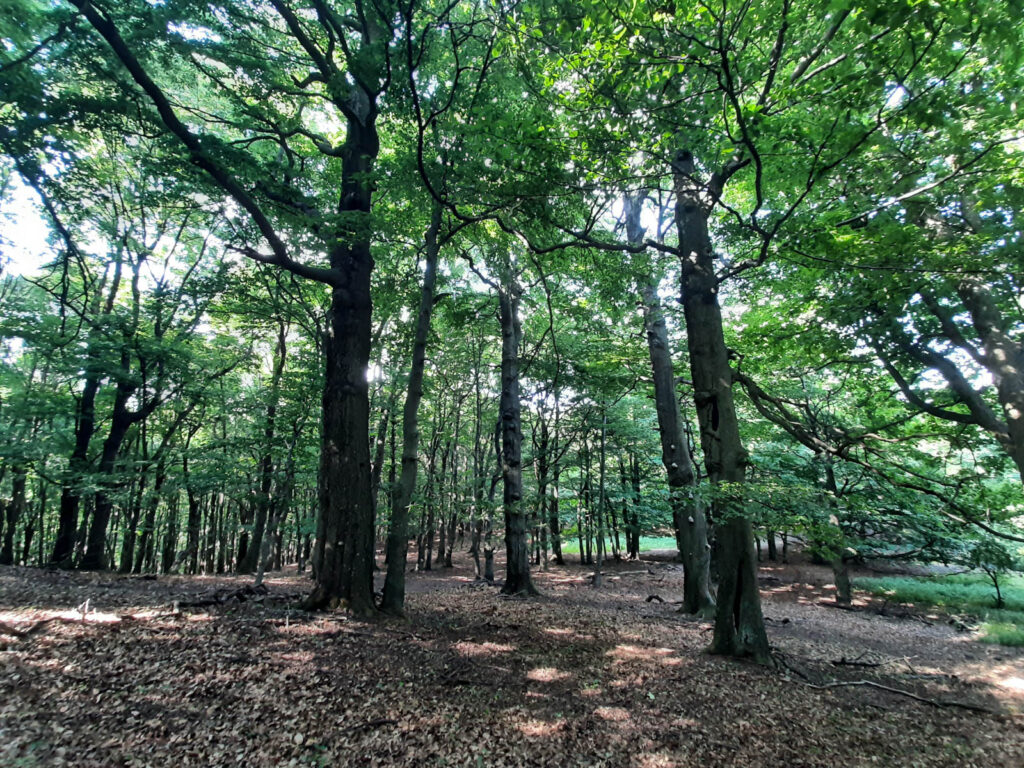 The CLIMAFORCEELIFE project was presented at the LIFE innovates Climate Action platform event by Lukáš Bílek, monitoring coordinator of the project on behalf of the Czech University of Life Sciences. The event was co-organized by LIFE IP Coast to Coast Climate Challenge (C2C CC), the European Climate Infrastructure and Environment Executive Agency (CINEA) and NEEMO […]

The CLIMAFORCEELIFE project was presented at WWF Hungary’s volunteer training 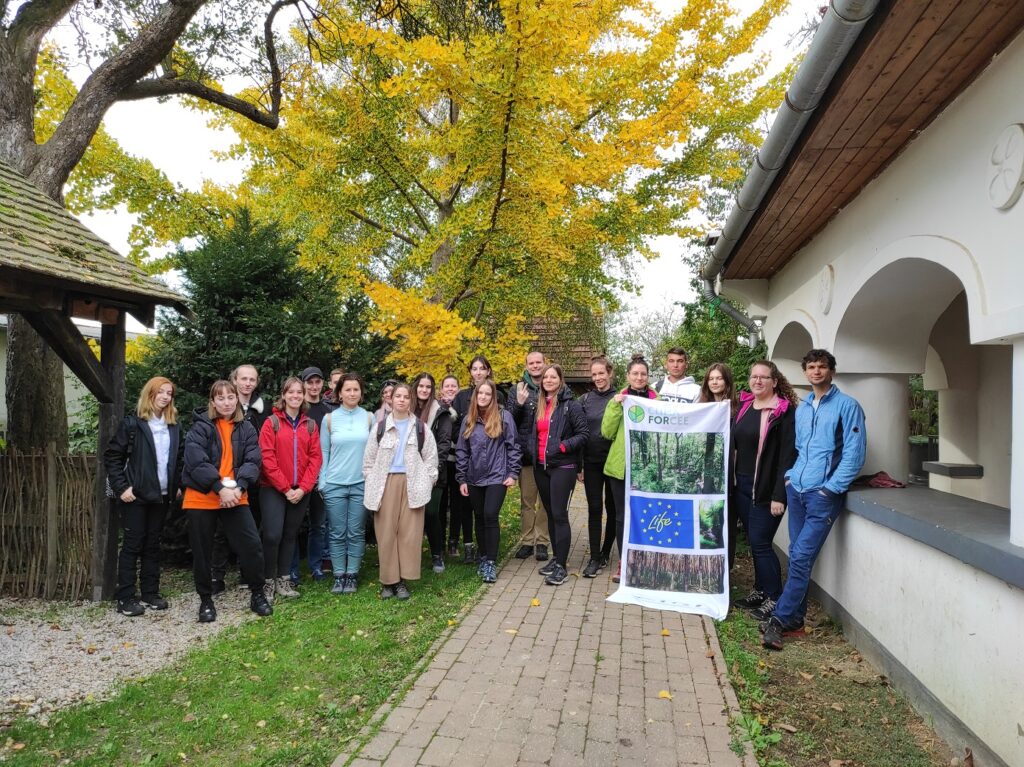 On 15-16 October 2022, WWF Hungary organized its autumn volunteer training in Pénzesgyőr where the foundation’s volunteers got to know the CLIMAFORCEELIFE project. Pál Bódis, WWF Hungary’s Forest Program expert and project coordinator of the CLIMAFORCEEELIFE in Hungary, presented the project’s objectives. Afterwards, during a tour led by Pál Bódis, participants could learn about the […] 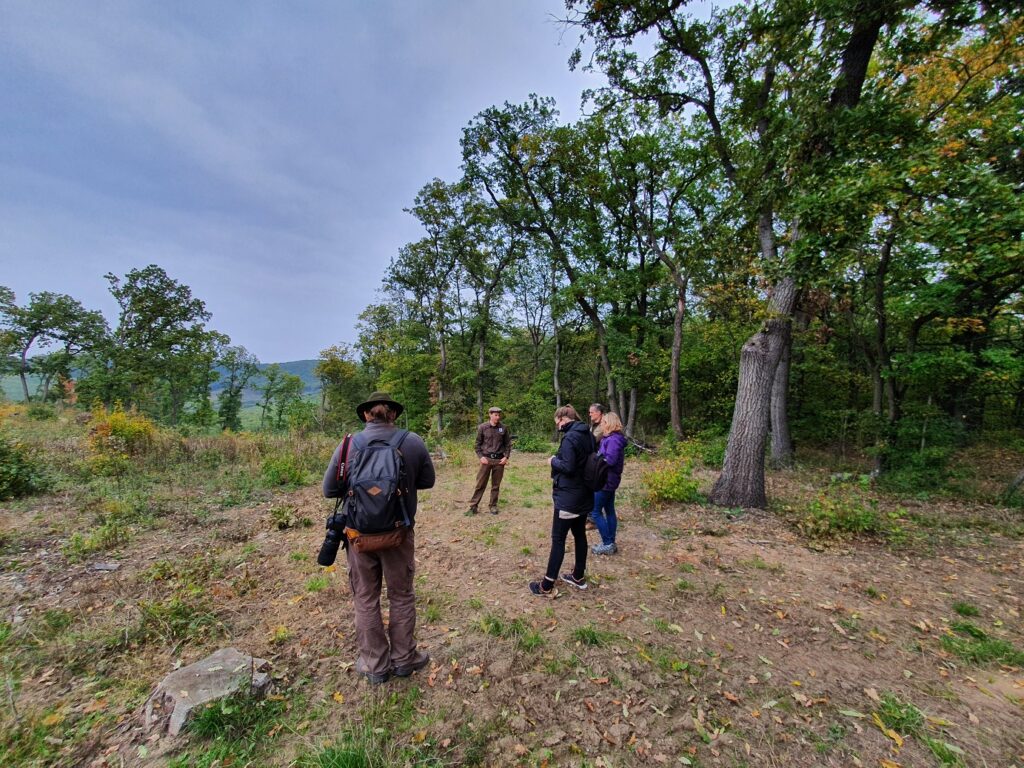 Within the CLIMAFORCEELIFE project, WWF Hungary works with four private forest owners from different regions of the country, who apply and test forest management measures can help forests to be more natural and increase their resilience. On 11 October 2022, Gábor Flamich, one of our private forest owner partners presented to members of the media […]

Training on “Impact of climate change on Forest areas” 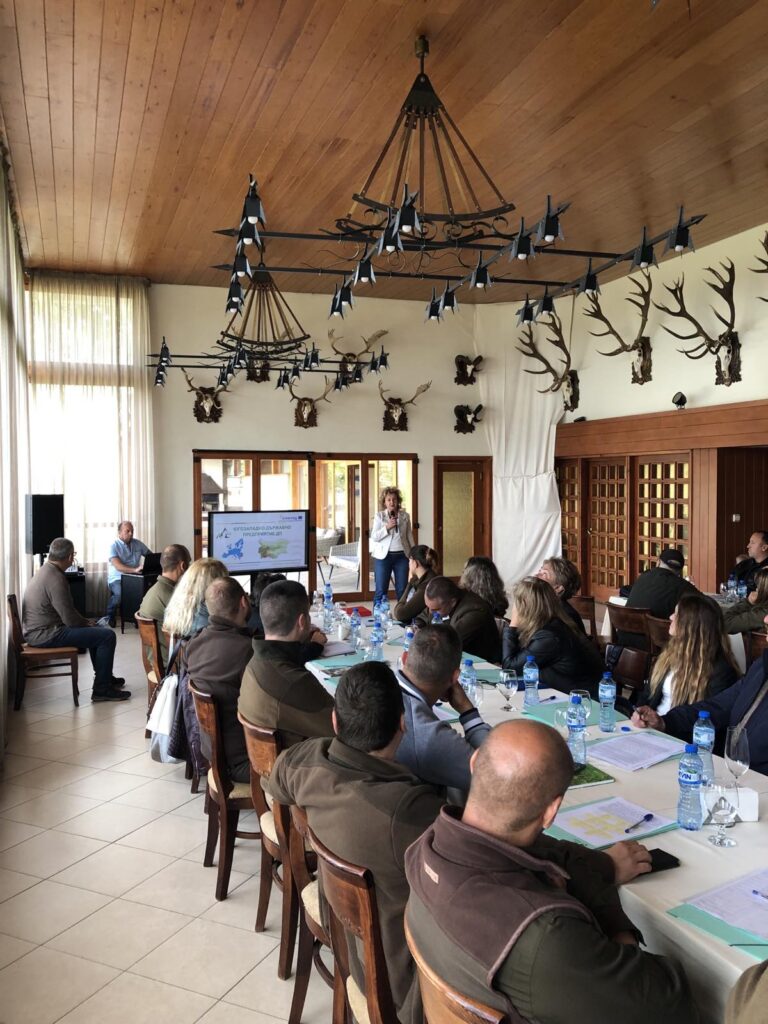 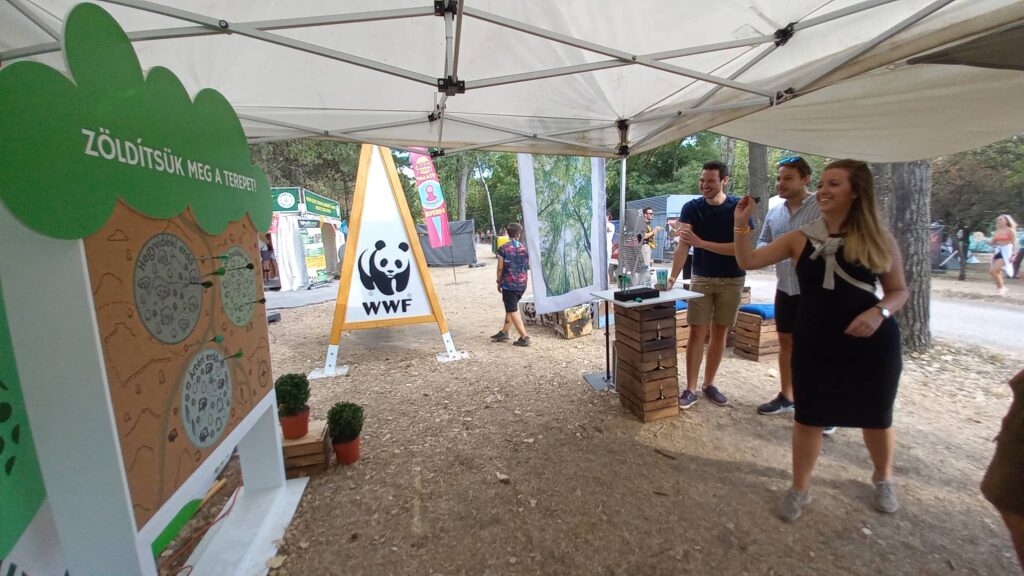 From 10 to 15 August at Sziget Fesztival in Budapest, WWF Hungary introduced the CLIMAFORCEELIFE project and its new forest stand produced under action E 2.5. The aim of the new forest stand is to showcase the climate adaptation goals of the project for forests using different games. The stand itself is used as an […]

Training on modern methods of marking and thinning of coniferous plantation on an area of 1000 ha in Vitoshko-Studena Hunting, Radomir Forestry, Nevestino Forestry and Kyustendil Forestry 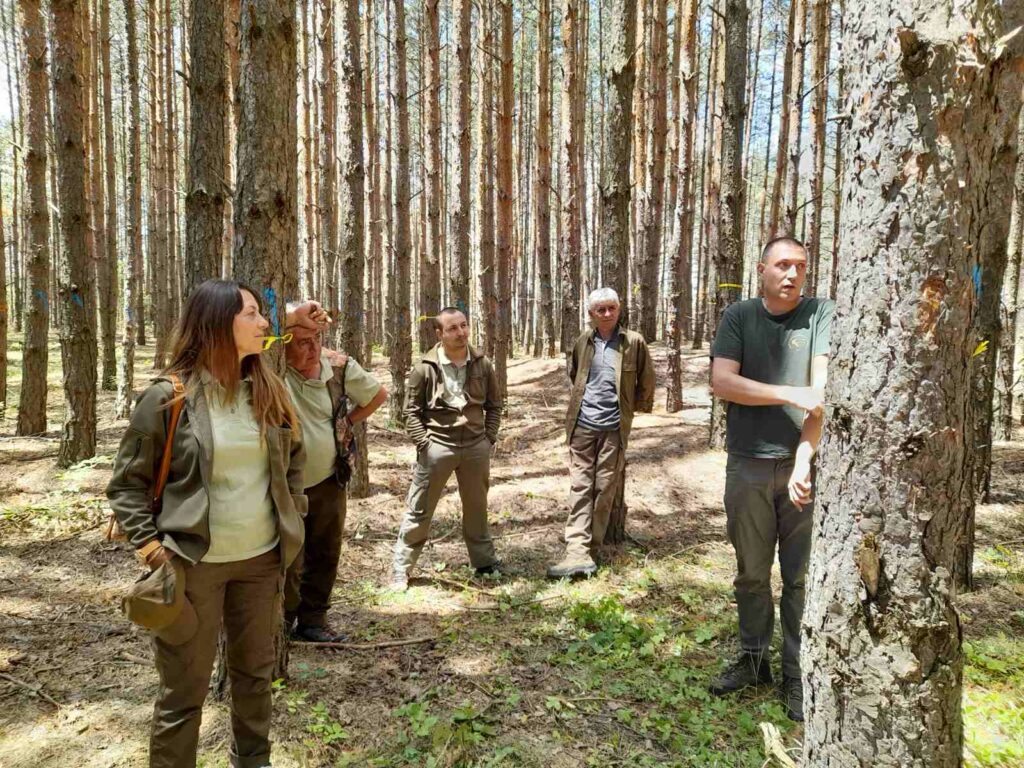 In 2020, Southwest State Enterprise, as an associated beneficiary, launched a project called LIFE19CCA/SK/001276 with the acronym “CLIMAFORCEELIFE” under the LIFE program of the EC for adaptation to climate changes. In the implementation of sub-activity: “Modern methods for thinning of coniferous plantations” in the Project, 1000 ha of white and black pine trees, in Vitoshko-Studena […] 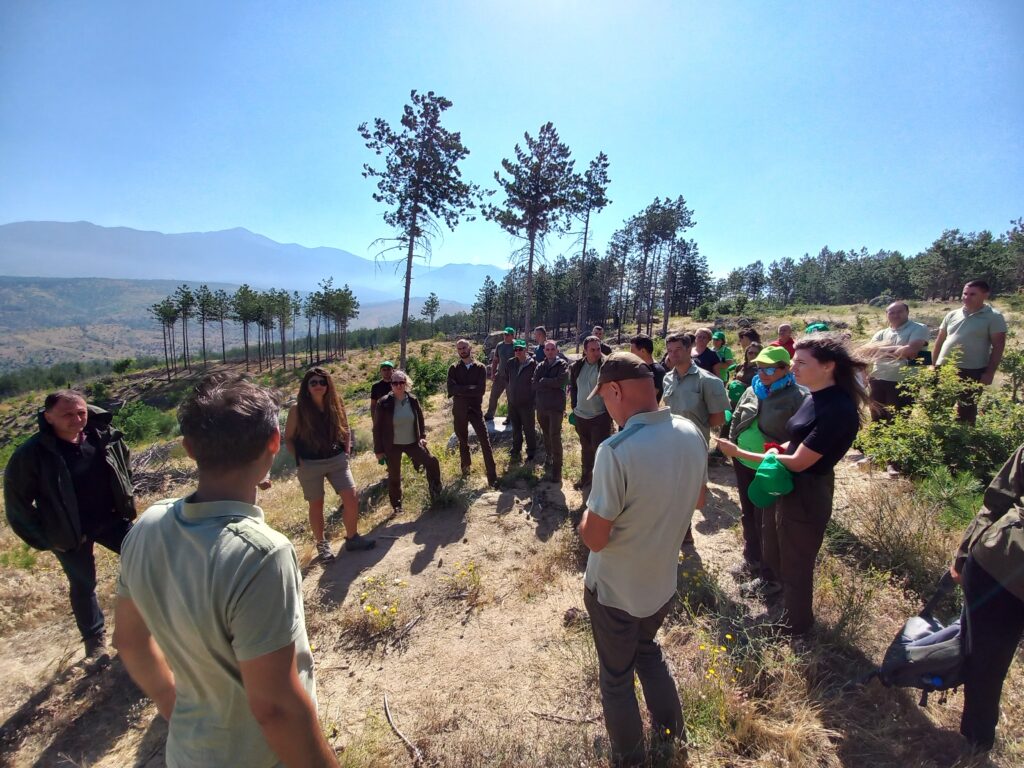 Climate change and related natural disturbances are one of the most significant challenges facing forests. Experts warn there is uncertainty about how forests will cope with projected higher temperatures and summer droughts in the coming decades. One of the regions in Bulgaria where the most serious changes are expected is Southwestern Bulgaria – according to […] 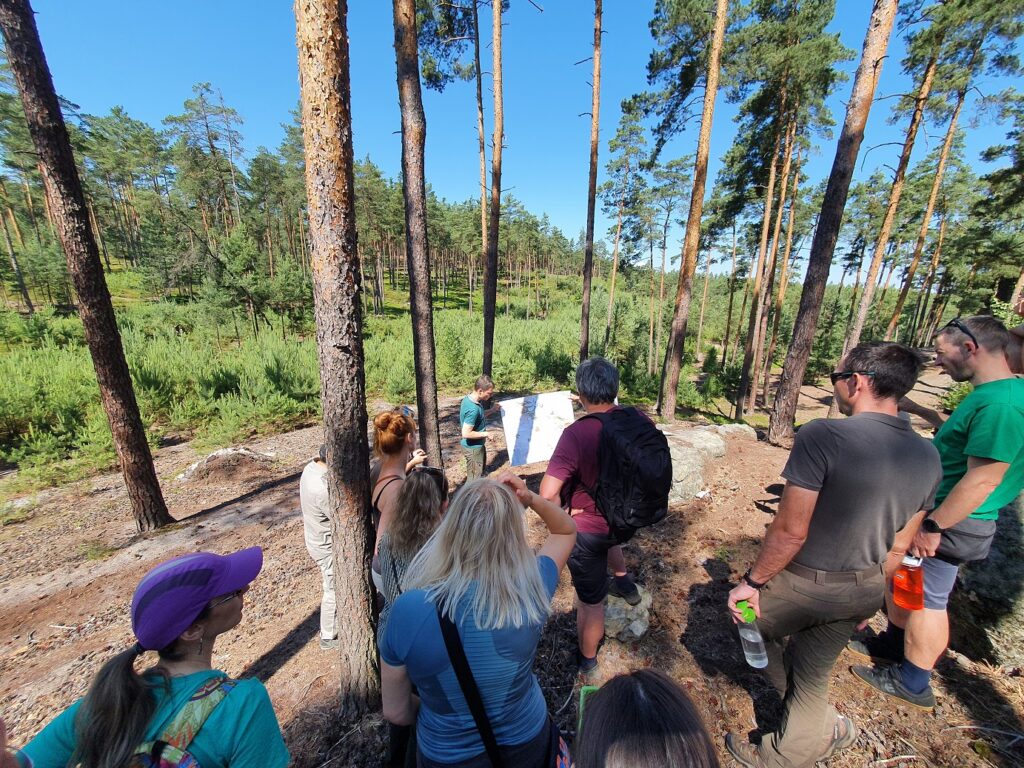 22-23 June 2022 – The 3rd project meeting of the CLIMAFORCEELIFE project took place on 22-23 June in Prague, hosted by the Czech University of Life Sciences. Project partners gathered to discuss the progress of the project since the project meeting held last June in Slovakia . The programme of the first day was the […] 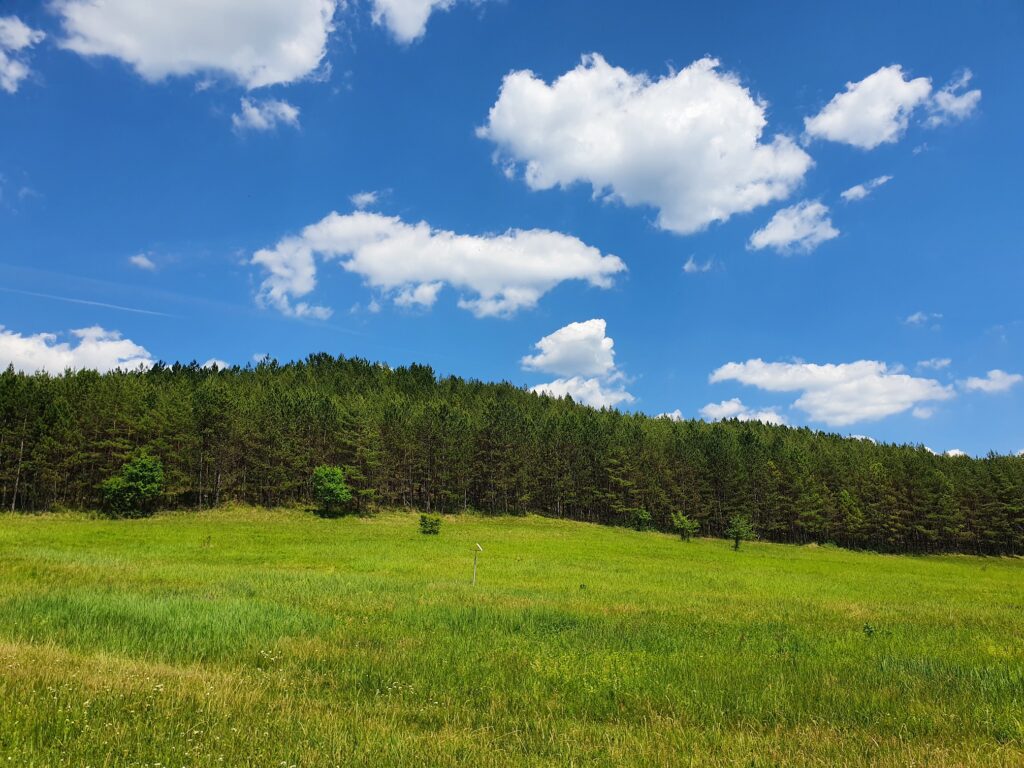 17 June 2022 – WWF Hungary organized the first meeting for their private forest owner partners within the CLIMAFORCEELIFE project on 16-17 June 2022. The meeting took place in Bükkszék and Bátor. First the participants attended the presentation about how forests affect climate by László Báder, PhD candidate at the Budapest University of Technology and […]